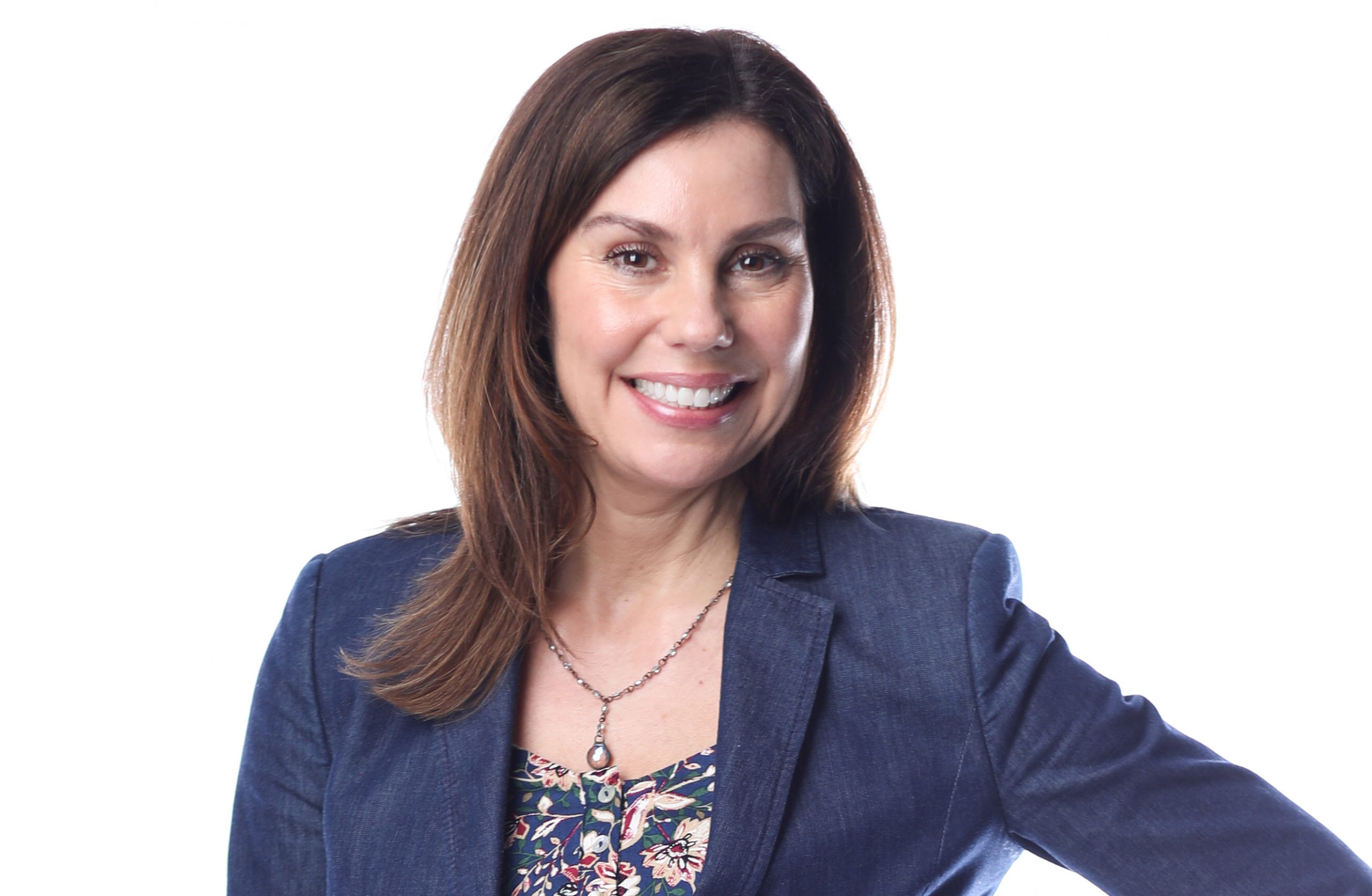 Lisa Latronico, partner and vice president of people and culture at Skender, has been recognized by Crain’s Chicago Business as one of the area’s “Notable Leaders in HR” for 2020. Editors at Crain’s selected and honored executive human resources leaders who have made a significant impact within the Chicago business community.

Latronico, who joined Skender in 2001 and has overseen the HR function since 2006, advocates for diversity and inclusion in the workplace, as well as strong mentorship and talent management. According to the editorial feature in the February 3 issue of Crain’s Chicago Business, “Lisa Latronico has boosted the representation of women [at Skender] to 21 percent. That compares to 9.1 percent in the U.S. construction workforce, according to the National Association of Women in Construction.”

“Lisa and her team are a driving force behind our culture and embody our core values of true partnership, refreshing and proactive,” said Mark Skender, CEO, Skender. “They inspire us all to go above and beyond and achieve excellence not just in our work, but in our relationships with one another.”