Skender Promotes Five to Leadership Board 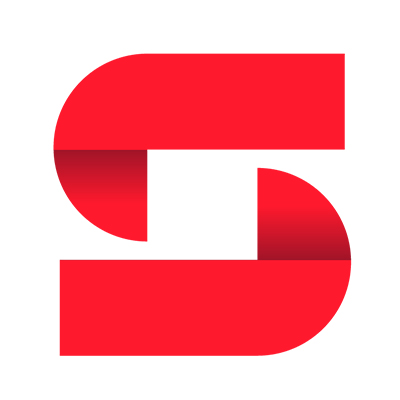 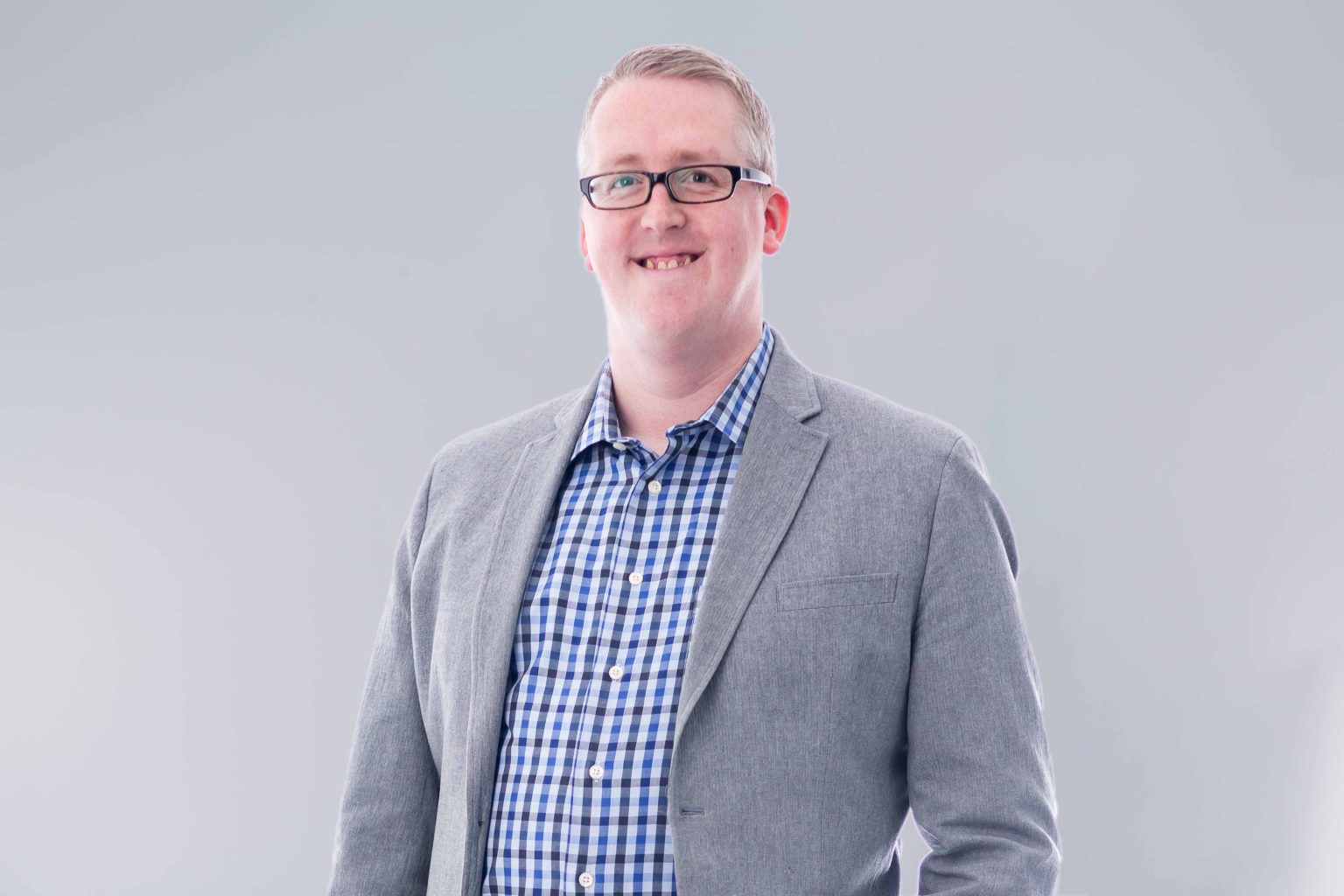 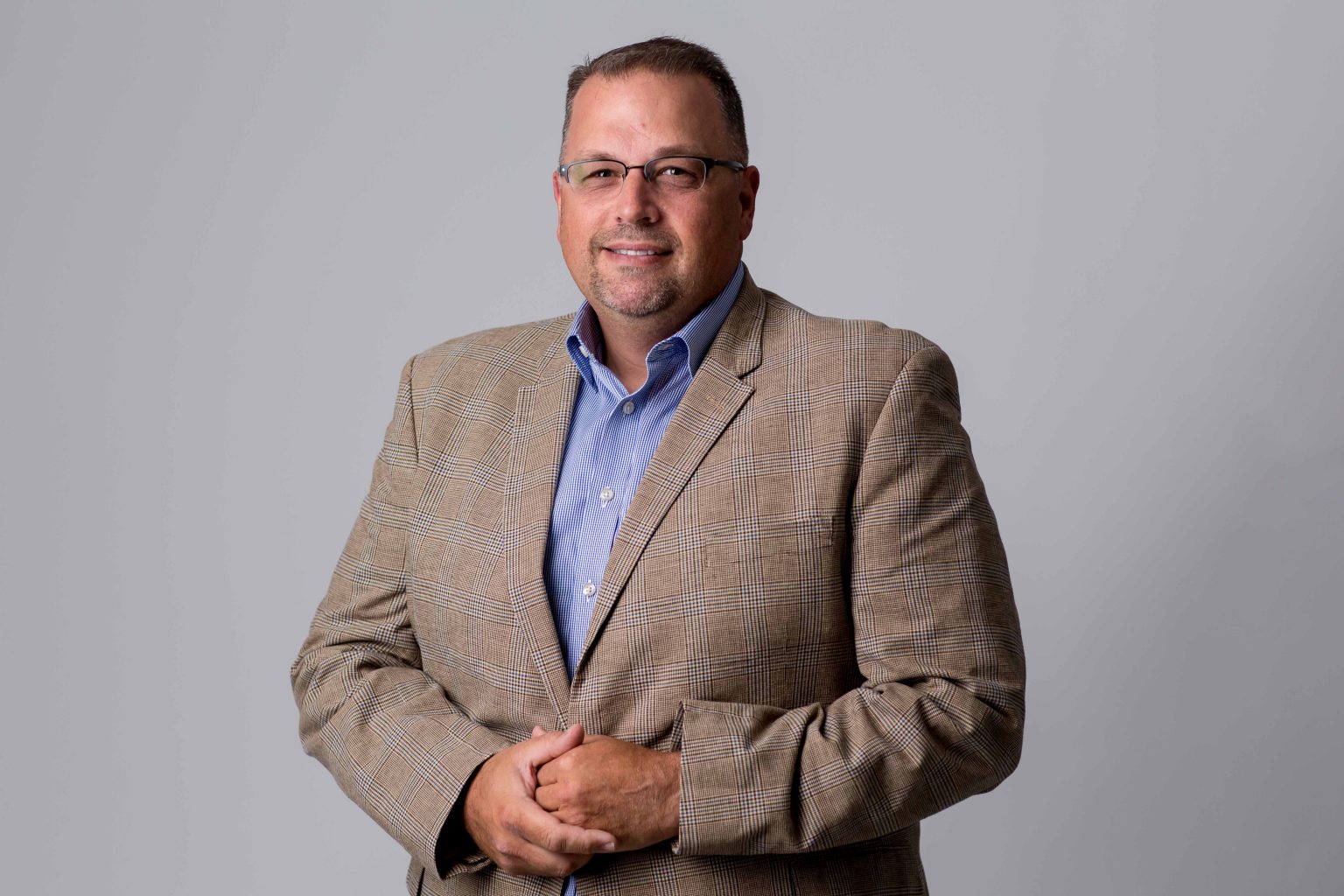 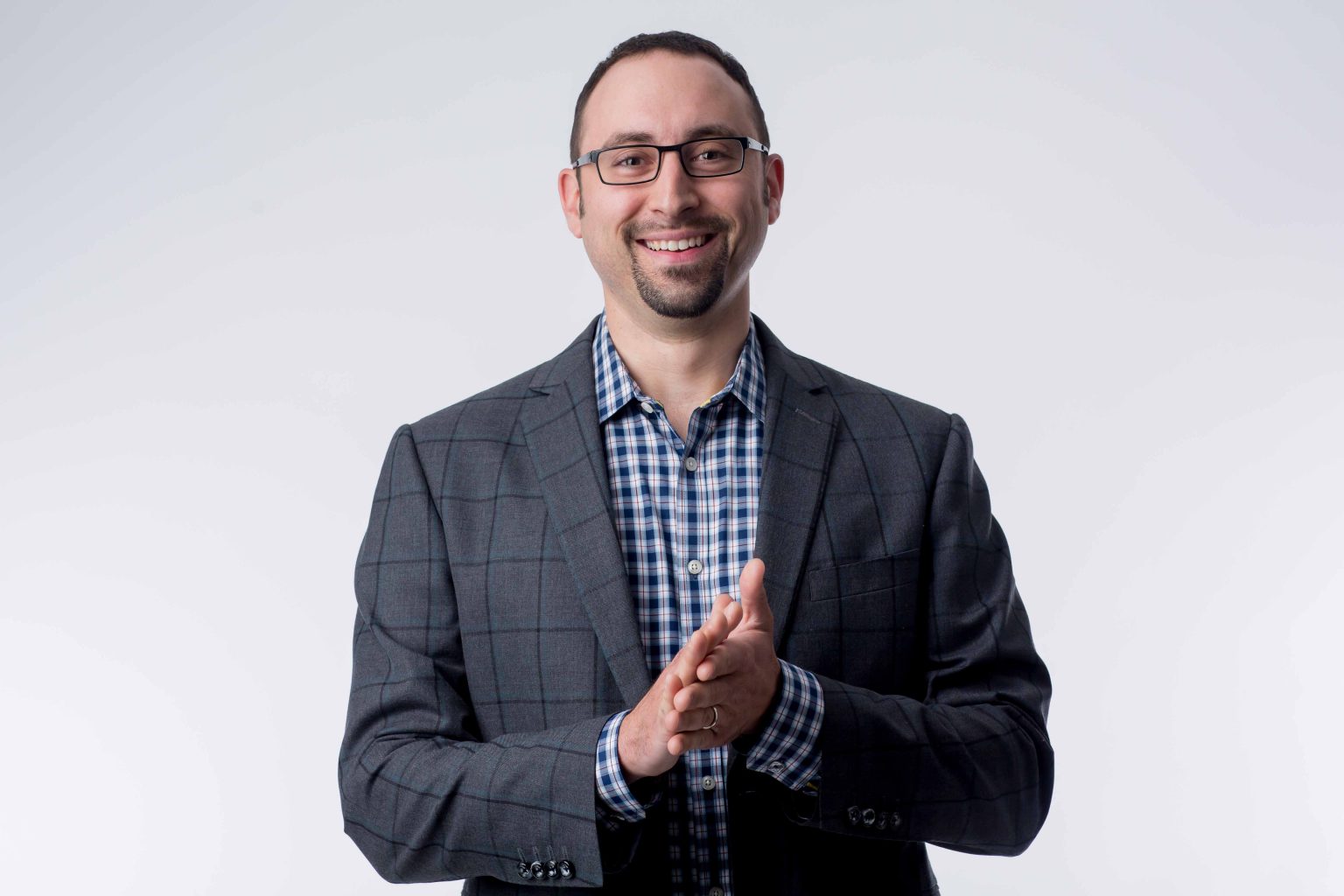 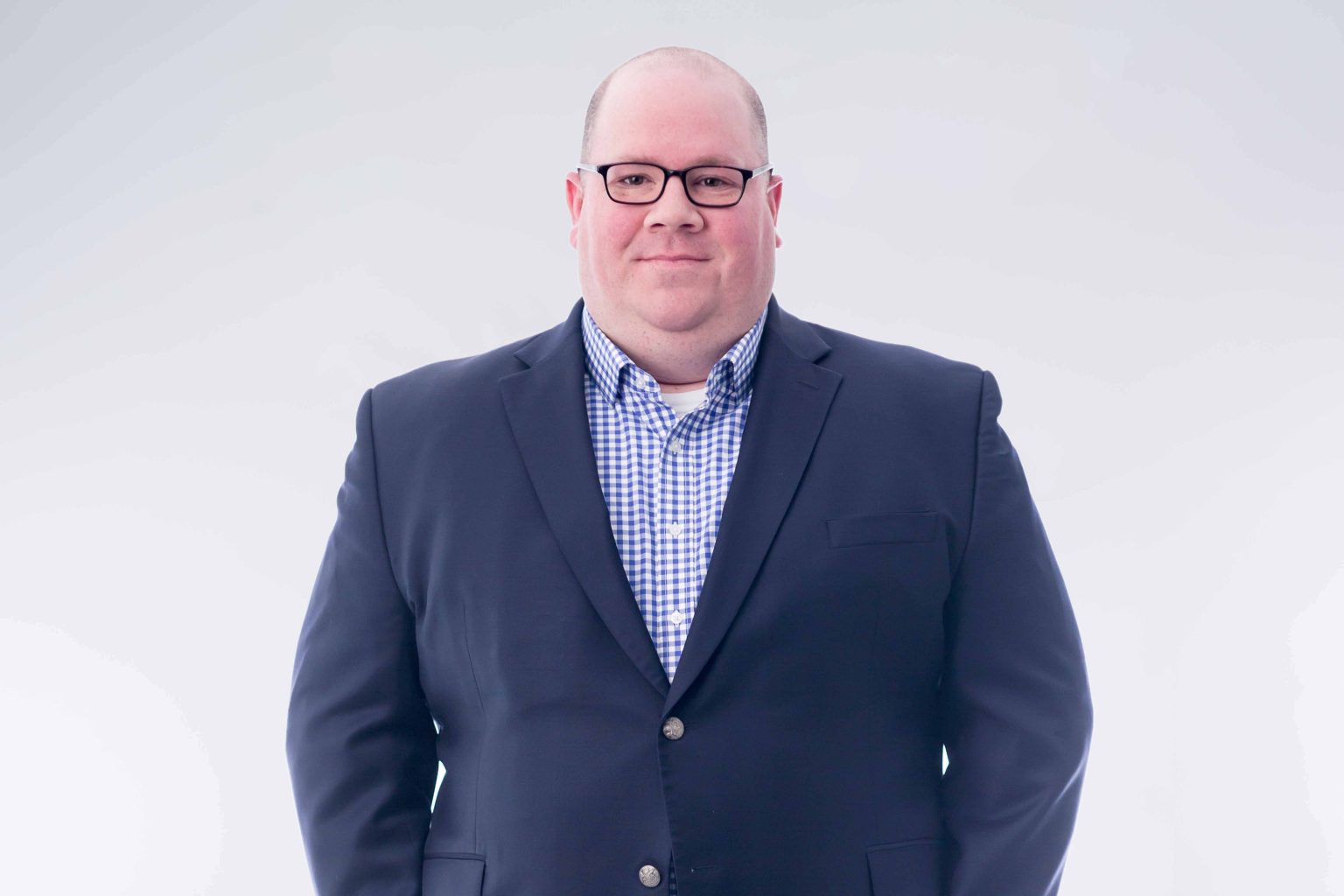 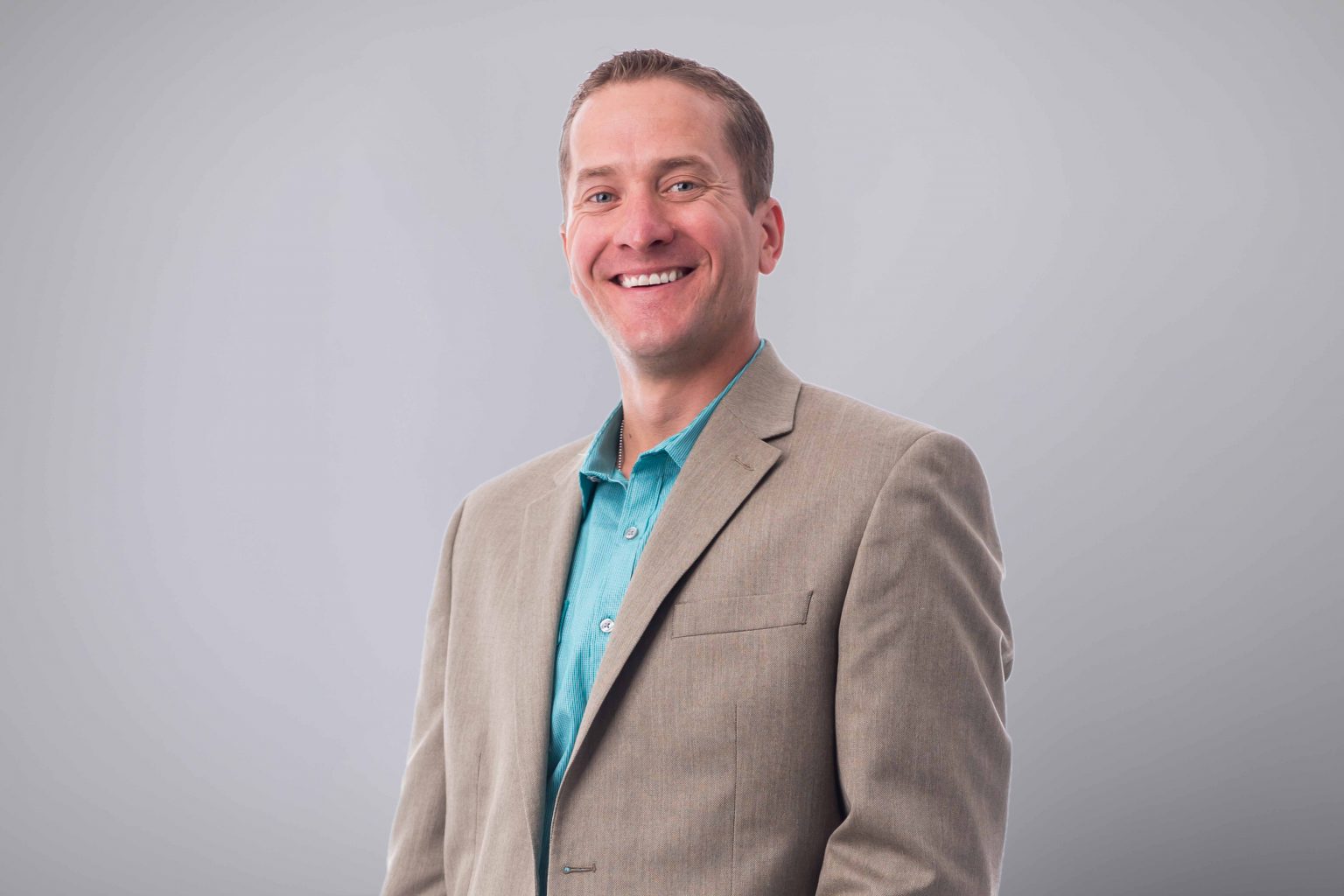 Underscoring its commitment to an award-winning employee culture that fosters talent and innovation, Skender is pleased to announce five key leaders have been promoted to partner:

Brian Bukowski to Project Executive and Partner. Since joining Skender in 2007, Bukowski has been integral to the growth of the firm’s interiors team, specifically in the technology sector. He is responsible for helping lead large-scale tech office projects for Skender, most notably Google and Motorola Mobility. He oversees multiple interior construction teams and mentors Skender’s next generation of unrivaled talent. Bukowski earned a Bachelor of Science in building construction management from Purdue University in West Lafayette, Indiana.

Jeff Janicek, CHC, to Vice President and Partner. With more than 30 years of industry experience, Janicek has played an instrumental role in expanding Skender’s healthcare portfolio since joining the firm in 2015. As Vice President of Skender’s healthcare group, he is responsible for cultivating relationships with major Chicago-area health systems. Janicek earned a Bachelor of Science in construction engineering from Bradley University.

Joe Pecoraro to Project Executive and Partner. Since joining the firm in 2005, Pecoraro has played an instrumental role in driving Skender’s Lean-focused culture. As a leading adopter of Lean construction, Pecoraro utilizes its principles in his work in the multifamily residential, affordable housing and senior living sectors. He oversees Skender’s multi-unit housing team and has spoken for a national audience as part of the Lean Construction Institute. Pecoraro earned a Master of Science in project management from Northwestern University and a Bachelor of Science in civil engineering from the University of Illinois Urbana-Champaign.

Tim Rogers to Project Executive and Partner. Since joining the firm in 2010, Rogers has led numerous interior construction teams on award-winning buildouts, including Capital One, Morningstar, Mead Johnson and others. Rogers’ dedication to success and client service includes running jobs on the West Coast and in Chicago. Rogers oversees multiple interiors teams at Skender and is recognized for mentorship and talent development. He earned a Bachelor of Science in building construction management from Purdue University in West Lafayette, Indiana.

Brian Simons, CHC, to Project Executive and Partner. Since 2007, Simons has played an instrumental role in driving Skender’s Lean-focused culture for healthcare clients and expanding the firm’s healthcare portfolio. Simons oversees a team of more than 20 healthcare construction professionals and manages numerous relationships with major Chicago health systems. Simons earned a Bachelor of Science in construction engineering and management from Purdue University in West Lafayette, Indiana.

“These five individuals embody what it means to be both a leader and a teammate at Skender,” said Mark Skender, CEO. “Their enthusiasm and proven track record of driving Skender’s revolutionizing vision is unparalleled, and their work in expanding their respective markets’ footprints in healthcare, multifamily and interiors is invaluable. We are thrilled to announce their well-deserved partnerships at Skender. I am personally looking forward to their continued contributions to the company’s strategic initiatives and growth.”