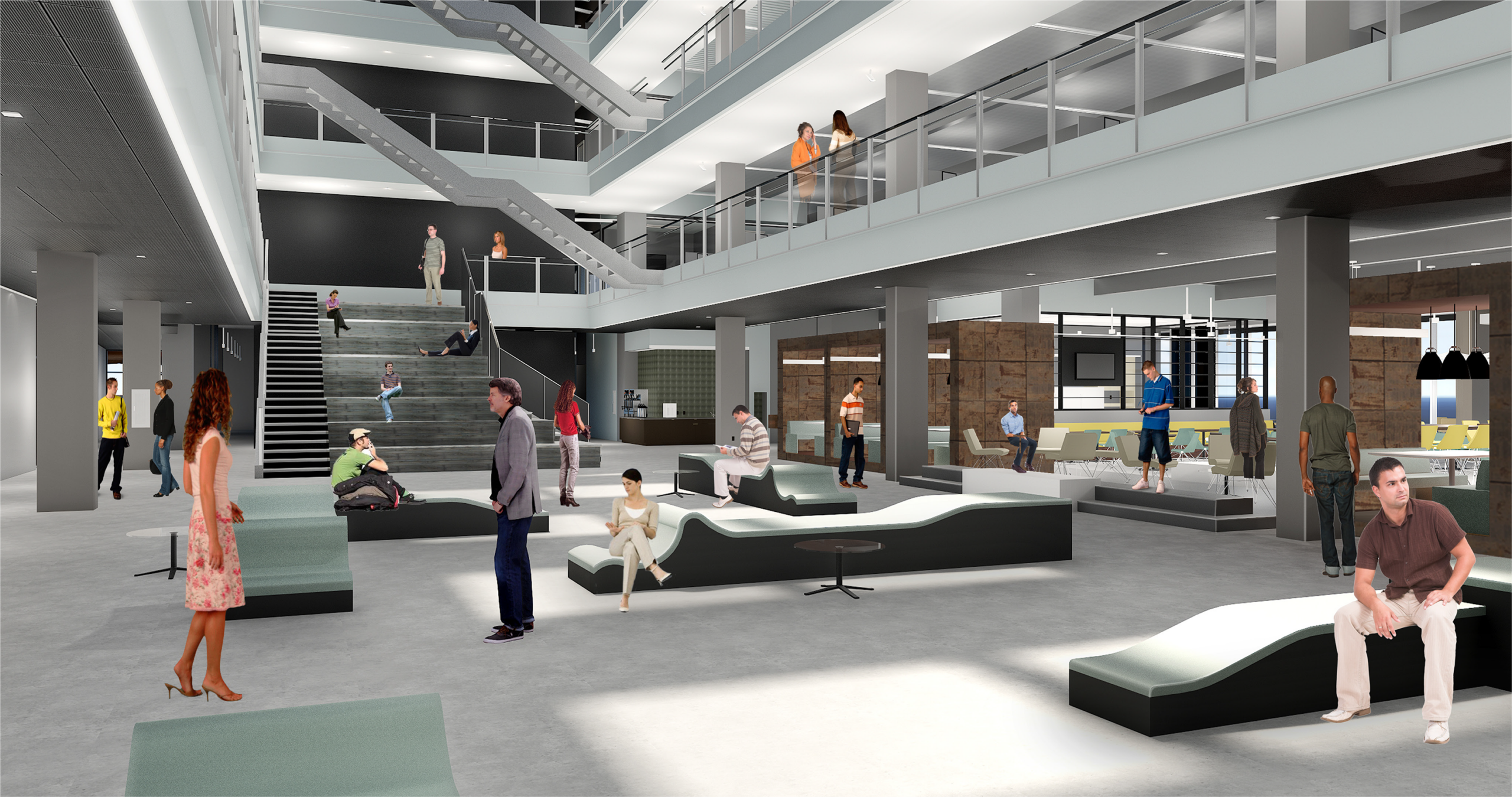 Skender has begun interior construction on a 207,000-square-foot office in Lincoln Park, Ill., which will serve as the new Chicagoland home of C.H. Robinson.

Developed by Sterling Bay, the property is within the first Sterling Bay riverfront property in its Lincoln Yards development, which also happens to be a contender for the Amazon HQ2 bid.

“It’s a great space, brand new building, and kicks off the Lincoln Yards development,” Michael Andre, Skender’s project manager, told Commercial Property Executive. “For C.H., the space they are in right now is a big space with a lot of bodies. The new space has a design with an open atrium concept that splits right down the middle, so it should be a very lively building.”

Skender and Sterling Bay have collaborated numerous times in the office, hotel and retail sectors throughout Chicago, with much of their partnering helping to shape the popular Fulton Market corridor.

Last month, Skender broke ground on a 14-story, 200-key Hyatt House hotel in Chicago’s West Loop. When completed, the 167,000-square-foot hotel will be the first extended-stay lodging in the city’s Fulton Market neighborhood.