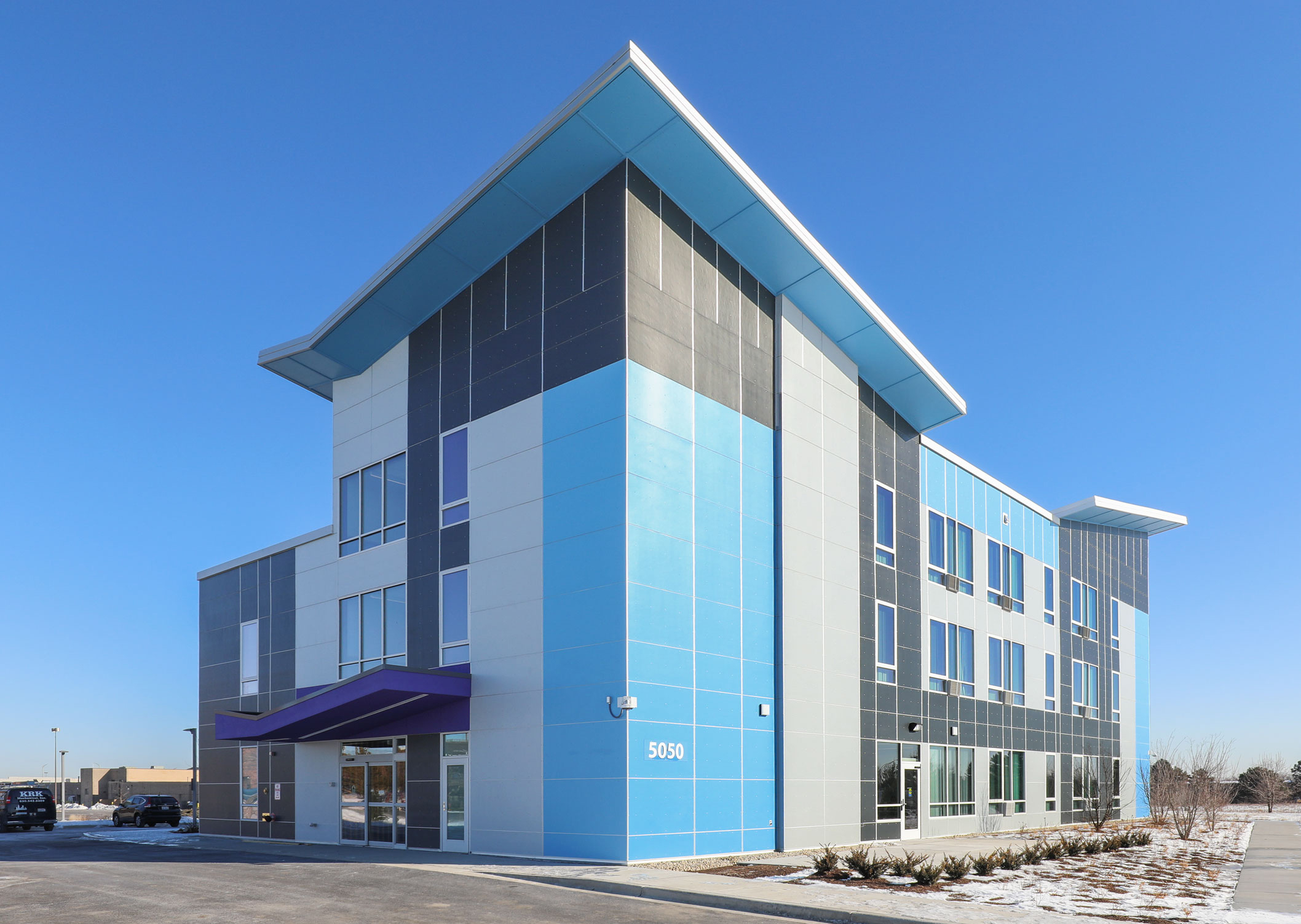 Since 2015, Over the Rainbow, Weese Langley Weese and Skender have collaborated on four properties, totaling more than 100 units.