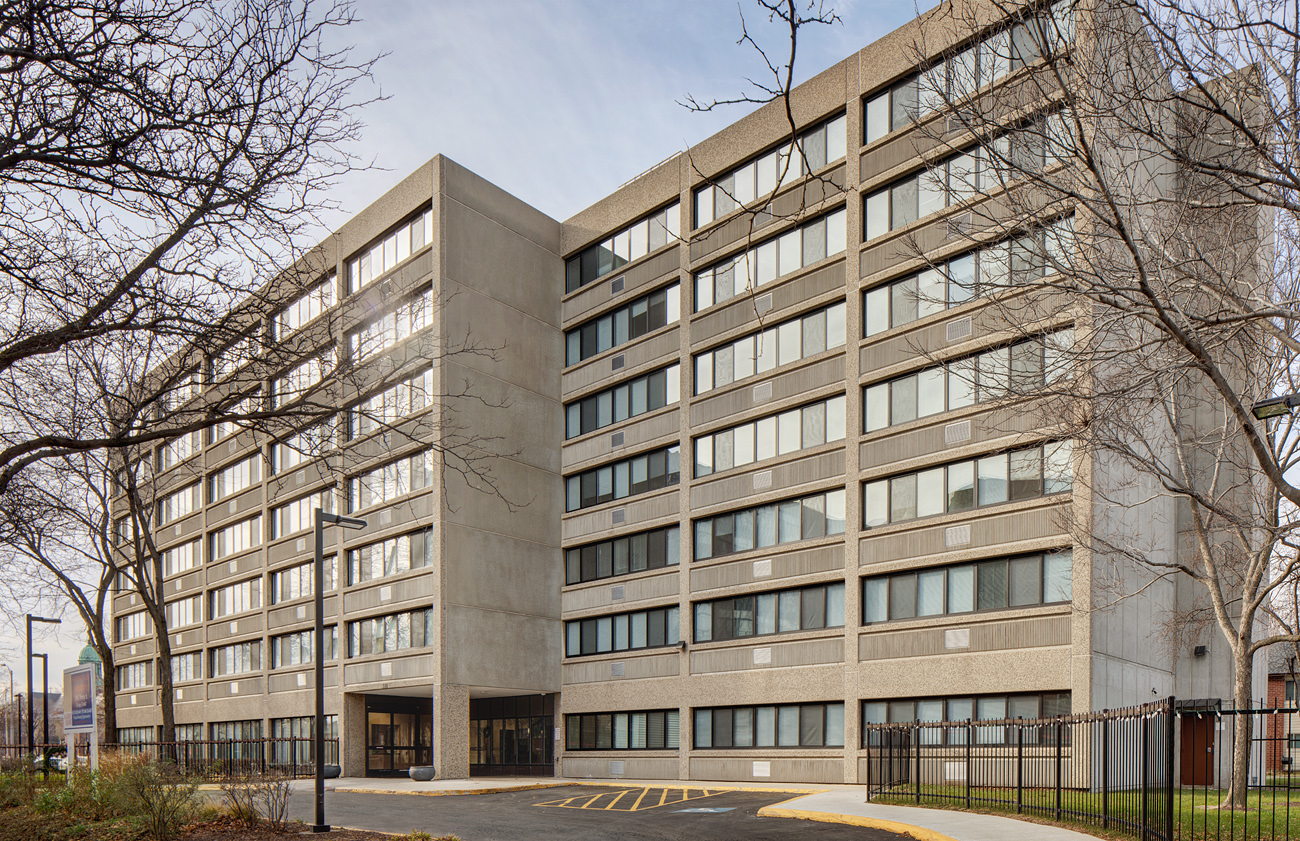 In this time of uncertainty in costs, schedules and labor, Joe Pecoraro of Skender, shares a solution.

Making the numbers work for financing affordable housing construction was a challenge even prior to the pandemic—and now the compounding factors of construction material delays, rising material costs and labor shortages are making it even more difficult. New ground-up construction needs solid financial data to secure financing, and the uncertainty of the supply chain and labor market means developers are facing protracted due diligence periods before they even begin work. The bottom line: it is taking longer to get much-needed affordable housing units into the marketplace at a time when the demand is greater than ever.

At the same time, much of the existing stock of affordable housing in the U.S. isn’t meeting the standards of safety, sustainability and disability accessibility required of new construction. Equally of concern, it’s not meeting our shared mission in the affordable housing industry of providing dignified and high-quality homes to our neighbors who most need them.

One option that helps to solve this problem, while not taking affordable multifamily stock off the already depleted market, is occupied rehabilitation. An occupied rehab program allows affordable housing developers to take advantage of the rehabilitation tax credit to make necessary updates to existing or recently acquired housing stock, while the building remains occupied.

During the renovation, residents are moved out temporarily (usually for a period of one to two weeks) to a hotel or a vacant unit in the building. They return to newly rehabbed apartments that not only have a fresh look, but also are ADA-compliant, have updated kitchens, bathrooms, mechanicals, and appliances, and are more energy efficient—all important components of the rehabilitation program.

Using Lean construction methods, which emphasize the reduction of inefficiencies, redundancies and waste, contractors can keep projects on budget for owners and complete them with minimum disruption to residents. Groups of units are worked on in a phased approach, and each subsequent phase is further streamlined as lessons learned are applied from earlier units in real time, such as knowledge of the building’s existing mechanical and electrical features and accommodations that may have to be made to bring energy-efficient appliances into the apartment.

Improvements can be relatively small in cost—especially compared to ground-up construction—but have a dramatic impact on the quality of life of residents. For example, plumbing work done during the rehabilitation has allowed residents to take hot showers for the first time in months. Other updates can improve the longevity of the building and reduce its environmental impact. Many older buildings need to upgrade their elevator systems and points of entry and exit for safety and accessibility concerns.

In addition to upgrading individual units, occupied rehab projects can include common areas. Renovating areas such as a cafeteria/multipurpose room, common restrooms or a fitness center, further provides opportunities for the residents to enjoy an improved living experience.

Why is now the right time to consider occupied rehab?

Lawmakers increasingly support raising affordable housing fund. Earlier this year, the 4 percent low-income housing tax credit (LIHTC) was fixed at a true 4 percent rate, a boon for affordable housing investors. More recently, the “Build Back Better” legislation, which has so far passed in the U.S. House of Representatives, includes several provisions to expand and improve the LIHTC program.

While the bill’s details are still being debated in the Senate, housing tax credits could increase by up to 40 percent, and the package will include significant funding for affordable housing, including $65 billion for public housing repairs and preservation.

Most of the work done in occupied rehab can be financed through a combination of 4 percent tax credits, 9 percent tax credits, and other programs such as Tax Increment Financing (TIF) zones. With new federal commitment to bolstering these programs, developers should take a look at which buildings in their current portfolio could benefit from an occupied rehab project.

Occupied rehab can be a win-win for owners of affordable housing multifamily buildings as well as their residents. The renovation process treats residents with respect, giving them safer and better places to live, while not disrupting or displacing them for a long period. It allows developers to take advantage of tax-credit programs to bring their buildings up to standards in shorter time frames and without affecting occupancy rates. In this time of uncertainty in costs, schedules and labor, occupied rehab is a way to make affordable housing construction work.

This article is authored by Skender’s Joe Pecoraro. It was originally published by Multi-Housing News magazine.