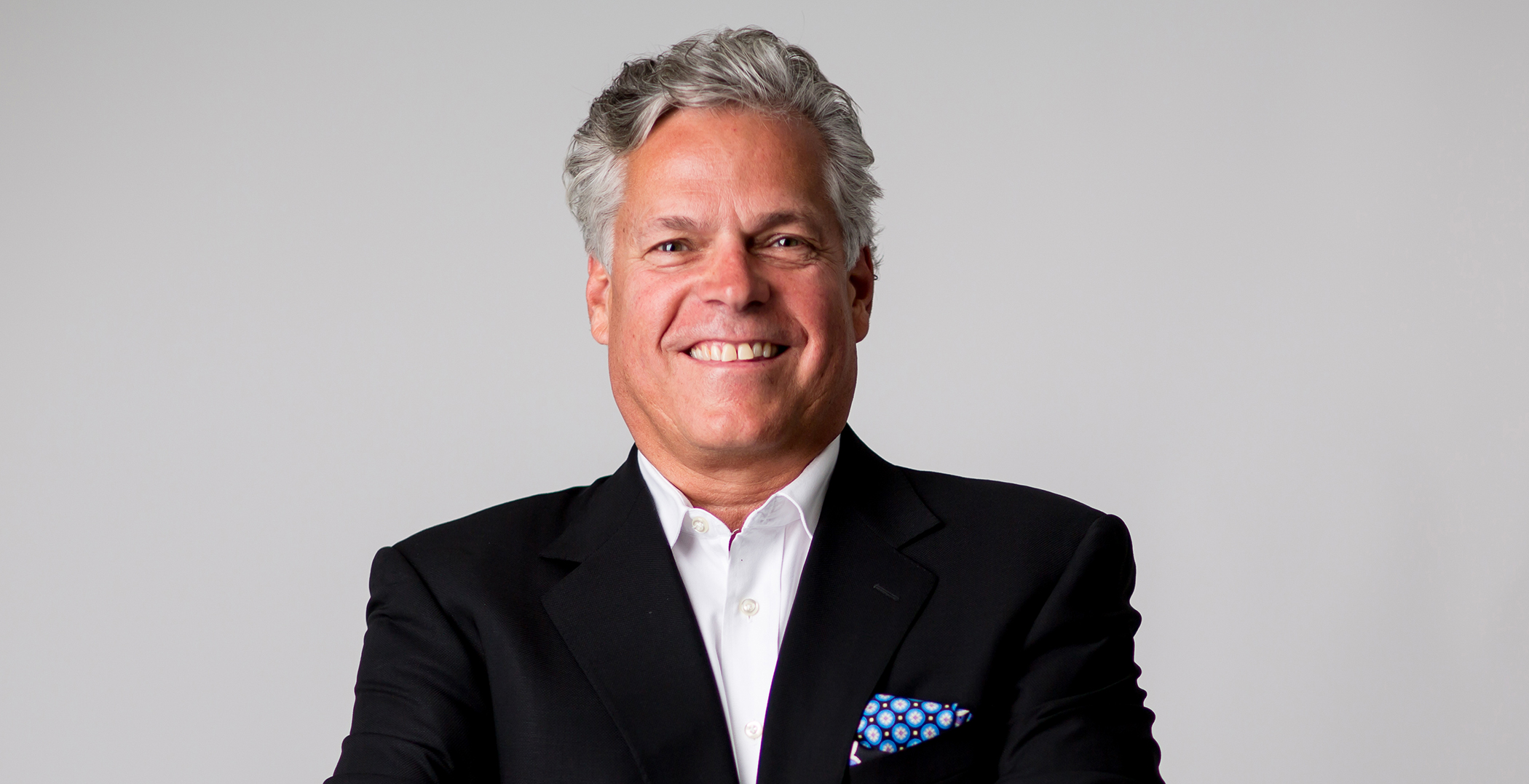 Today, Skender announces the retirement of Joseph Skender, Chairman of the Board of Directors. As he embarks on this new chapter of his life, this turning point allows a moment of reflection on the company’s journey from his family’s basement to one of the top construction firms in Chicago.

“There’s no way I could’ve imagined what this company would become when my father and I started the company decades ago,” said Joseph Skender. “I’ve always thought that as you’re climbing a ladder you shouldn’t look down. However, I am taking a moment to stop and be thankful for the journey that went into making Skender what it is today. It’s been an amazing ride.”

Throughout the years, Skender grew to the caliber of firm it is today by always looking forward. When Joseph Skender graduated from DePaul University in 1980, he joined the small carpentry company his father, Joseph Skender, Sr., started in 1955. Through most of the 1980s, the firm’s work focused on remodeling projects managed by less than 10 employees. Near the end of the decade, the firm undertook two major projects, a mixed-use residential building in Mount Prospect, Illinois, and its first senior housing project for the Franciscan Sisters of Chicago. As the projects grew in scope, Joseph put the tools down and transitioned into a strategic leadership role. By 1990, Joseph’s brother Mark Skender (now Skender’s CEO) joined the firm as VP and Partner, and the company moved into its first office in Palos Hills, Illinois. Throughout the ‘90s, Joseph and Mark developed and implemented growth strategies as the firm won bids for increasingly significant projects and solidified its eventual award-winning corporate culture.

In the early 2000s, Skender broke $30 million in revenues, established itself as the contractor of choice in the senior housing market, and opened an office in downtown Chicago. By the end of the decade, Skender had achieved more than $100 million in revenues, consolidated its offices to Chicago’s Loop, and diversified its offerings across sectors including healthcare, public projects, retail and corporate interiors to continue company growth even in an economic downturn.

Skender’s accelerated growth under Joseph Skender’s leadership resulted in the firm’s listing on Inc. Magazine’s “500 Fastest Growing Private Companies” and Crain’s Chicago Business “Fastest Fifty Growing Companies in Chicago.” Through this rapid growth period, the company culture stayed strong and was recognized as one of Chicago’s and Illinois’ best places to work.

“Our people and our passion for quality has stayed consistent as the company has radically changed,” remarked Joseph Skender. “I’m most proud of the opportunities we’ve created for people, both inside and outside the organization. We are dedicated to continued employee education and training, and have always been generous to those in our community. Establishing the Skender Foundation, which strengthens the reach of our charitable giving, impacts the lives around us in ways we can never fully grasp.”

What’s next for Joseph

Joe and his wife, Cheryl Skender, Chair and President of Skender Foundation, are staying active at this time in their lives. They have a trip to Africa planned this fall to hike to see the mountain gorillas in Uganda and witness the great migration in Kenya. Additionally, their fourth grandchild is on the way to keep them on their toes.

“We love to travel, and our home in Utah will allow us to stay active with our family,” said Joseph Skender. “As a family company, that has always been one of our top priorities: our family. I look forward to watching the future unfold at Skender in the solid hands of my brother, and with two of my sons on the team as well.”

“I am so grateful for the strong foundation Joe has set at Skender over the past four decades that allows for our culture of quality and innovation,” said Mark Skender, CEO. “I know he has great confidence in our recent vertical integration and modular manufacturing facility, which was made possible through his dedication to the company and his belief that we can change the industry status quo.”

In his retirement, Joseph Skender will take on the title of Chairman Emeritus. Mark Skender remains CEO, and Cheryl Skender will continue as Chair and President of Skender Foundation.