Hack the Office: Turning Underperforming Spaces Into Workplaces of the Future 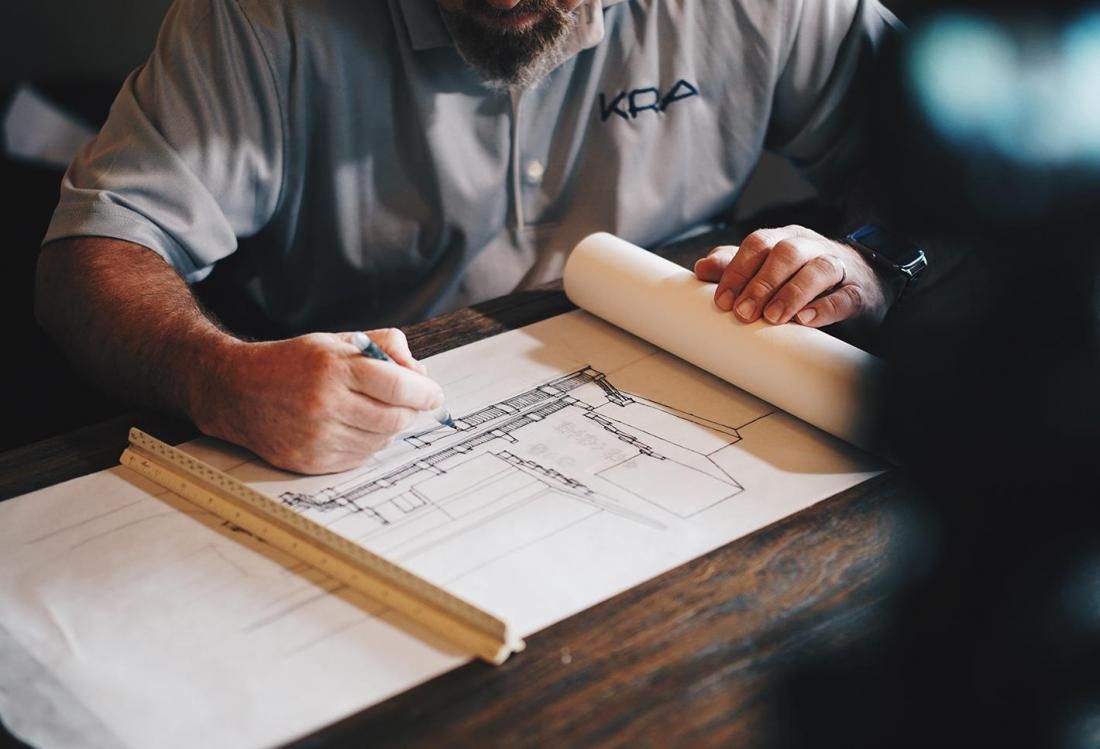 Industry Insights in your Inbox!

As creative space gains traction among companies beyond the tech industry, opulent lobbies and renovated elevator bays no longer attract young workers like they used to. Professionals crave space designed around user experience. Office workers want a balanced place with room to collaborate, socialize and concentrate on heads-down work.

Spaces like converted warehouses pioneered the push toward customization. This replaced button-up environments with the collegial and modern feel companies have sought to adopt. These offices have become scarce in the market, and many are too small to support large companies. But traditional Class-A spaces, which used to accommodate these businesses, have experienced a market slowdown. In the Chicago Metro Area, vacancies fell 40 basis points to 17.4% in Q4.

Rather than build a new office from scratch and drive up vacancy rates further, design firms are exploring how underperforming assets can be remade into attractive creative space scaled to meet the needs of each individual. Gensler was among the first to pioneer the idea of hackable buildings, but the concept has since grown in popularity.

“Every company wants an office that is their own,” Skender Vice President Clay Edwards said. “‘Hacking’ the office allows users to build on an existing design, to take it from something impersonal and informal to a space that truly defines their brand and corporate culture. ”

Gensler’s plan for hackable office space adapts existing buildings through a series of project-based renovations. At the Latitude 34 office complex in Playa Vista, Los Angeles, one project included personal entry doors for each tenant. Rather than have every company in the building shuffle staff through the main lobby, individual front doors offer a connection between interior office space and the exterior facade. The design mimics comparable entry design in warehouse conversions and gives employees a sense of place and brand identity from the moment they arrive at the office.

Manipulating the volume of the interior space is another form of placemaking and personalization. At Latitude 34, one office space renovation called for the creation of two connecting floors, creating an open, loft-style environment. When Gensler moved into a former banking hall in Downtown Los Angeles, it followed a similar design philosophy, adding skylights and multilevel office space.  Erik Drost/Flickr The J. Edgar Hoover FBI Building in Washington, D.C.

The rise of mobile computing and remote work has changed the way workers use office space. Employees can work from coffee shops, on couches or even from home. Companies now have emptier offices. Some estimates placed 2015 office space levels at 30% of what they were in 1970.

By hacking office space, businesses transform underutilized desk space into new areas for collaboration or social activity. A well-lit corner of the floor can become a lounge space while kitchens and dining areas act as impromptu meeting spaces.

Areas of the office that were once overlooked have also entered the conversation. In its proposed remodel of the J. Edgar Hoover Building in Washington, D.C., Gensler suggested adding a rooftop soccer field to the FBI HQ. The field would not only provide office users with an additional fitness space but also improve the urban landscape by becoming a public park.

Co-working made flexible work environments a possibility for emerging startups. Businesses can pick and choose the number of desks they need and adjust as the company grows or consolidates its workforce. Large companies have adopted the practice within their own spaces to accommodate shifting employee headcounts and various working styles. The conference room in demand today might not be necessary tomorrow.

Taking a cue from pop-up retail, hackable office design uses construction practices like movable walls and multipurpose spaces to deliver offices quickly, efficiently and with an emphasis on people. Employees retain the ability to adjust the space as their needs evolve.

At the 1871 tech center at the historic Merchandise Mart in Chicago, Skender worked alongside Gensler and JLL to deliver a collaborative tech incubator space in four months. After touring entrepreneurial work sites to learn about what tech workers needed, the design and construction team transformed the existing showroom space into an open office floor plan. Most of the space is designed for flexible use. The large common area can transform from 100 workspaces to a 275-seat auditorium.

Like a living, breathing organism, the Class-A office buildings of today have the potential to become the dynamic, attractive workplaces of tomorrow.

This article, authored by Travis Gonzalez with commentary by Skender’s Clay Edwards, originally appeared on Bisnow.com.