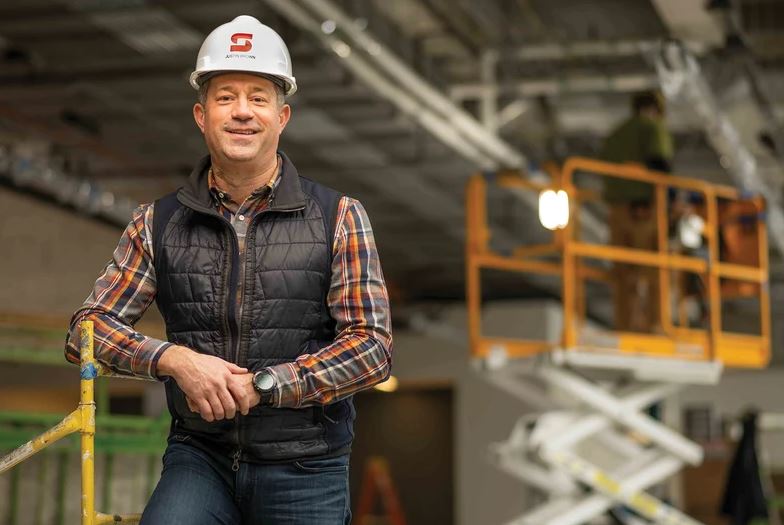 When Rahm Emanuel was mayor, he would tout a simple metric as evidence Chicago was on the path of progress: the number of construction cranes on the city’s skyline.

By 2017, the count had risen to 33. Today’s tally? Just 12, according to the Chicago Department of Buildings.

Attribute the decline to the coronavirus pandemic, which interrupted a building boom that transformed the skyline and urban life in Chicago with new luxury apartment towers and trendy hotel and office projects. Construction starts in the Chicago area fell 25 percent in 2020, representing $10.1 billion in projects, according to Dodge Data & Analytics, a Hamilton, N.J.-based research firm.

But after being knocked down last year, the local construction industry is starting to get back on its feet. Some developers have shelved plans for big projects, unable to secure financing. But the pandemic merely delayed other developments. Construction executives are feeling a mix of relief that the worst is over and hope that a nascent recovery is already underway.