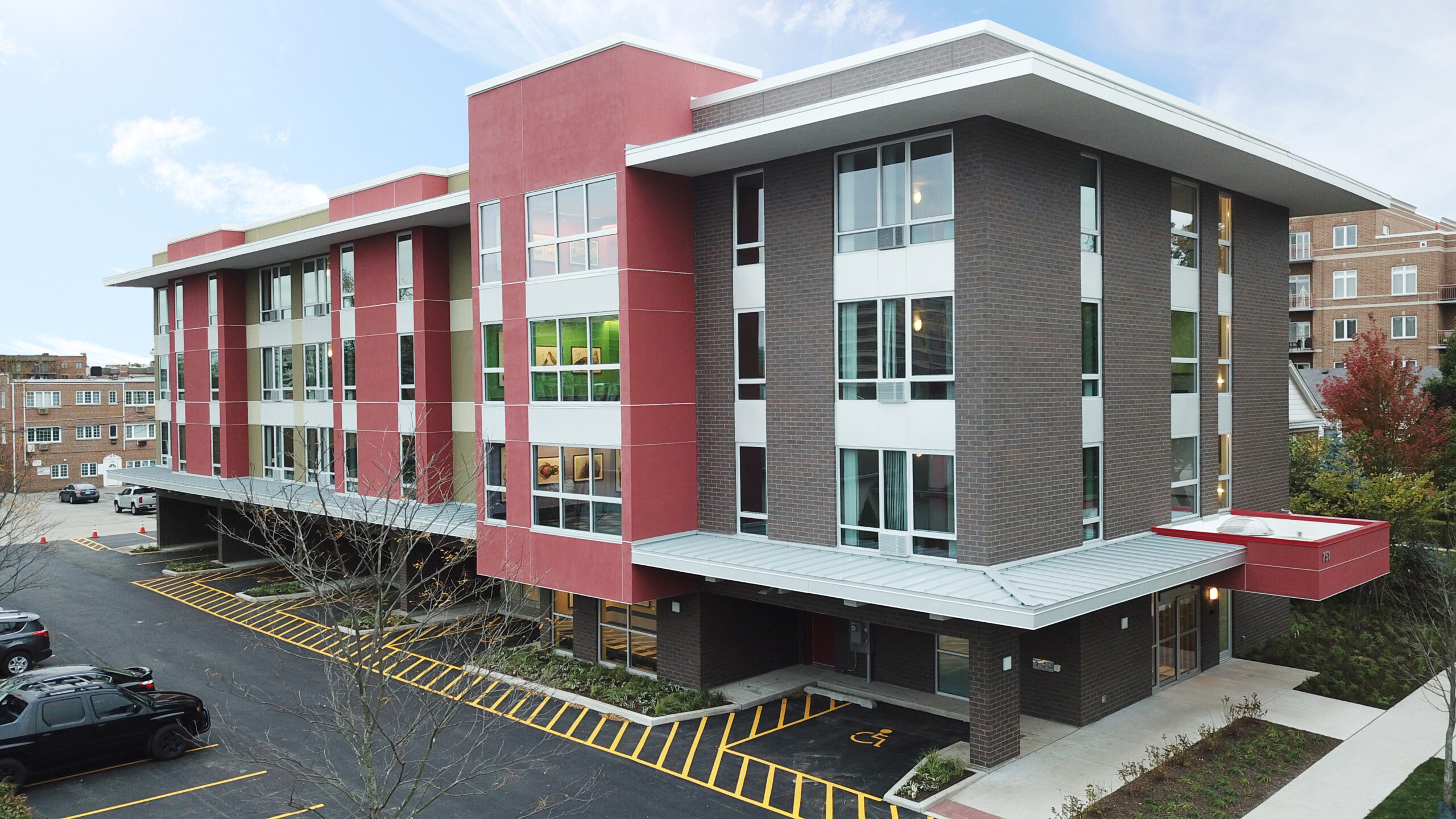 U.S. cities continue to swell in population. But for people looking to live in urban areas, limited affordable options are the new normal.

The U.S. needs an additional 4.6 million apartments to meet demand by 2030, the National Multifamily Housing Council and the National Apartment Association estimate. The U.S. Department of Housing and Urban Development defines affordability as housing for which the occupants pay no more than 30% of their household income on rent. But across all renter households, nearly half allocate more than 30% of their income toward housing.

“Recent developments in the tax credit arena have affected how developers are able to make new affordable housing projects viable,” Skender project executive Joe Pecoraro said. “The old formula just doesn’t work as well, if at all, in today’s new reality. Developers and their construction partners will have to explore new ways of financing deals and new ways of building to keep affordable housing deals cost-effective.”

The push for more affordable development has led some developers to look beyond government incentives. From working with nonprofits to partnering with a contractor specializing in lean construction, here are five ways to make affordable housing more cost-effective.

Continue reading this article on Bisnow.